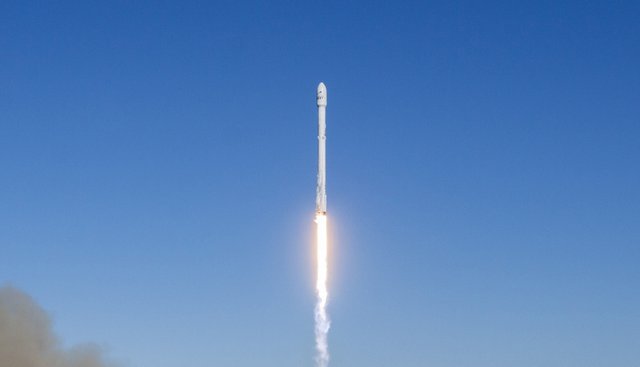 Vanderberg, CA…From Spacex: “On January 14, 2017, SpaceX’s Falcon 9 successfully delivered 10 satellites to low-Earth orbit for Iridium, a global leader in mobile voice and data satellite communications. The 10 satellites are the first of at least 70 satellites that SpaceX will launch for Iridium’s next generation global satellite constellation, Iridium NEXT. Below is […] 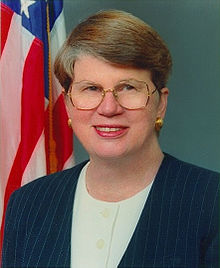 Reno, NV…As Donald Trump barnstorms around the nation in a final sprint through Tuesday’s election he made a stop in Reno at the Reno-Sparks Convention Center early last evening. His speech was interrupted for a few minutes when someone in the crowd thought a gun was spotted. Trump was quickly removed from the stage and […]

Washington, DC…Well the race for the White House is officially underway. The post convention general election battle has begun. There was a Trump bounce after the Republican Convention that had him up a few points in many polls. Now post Democratic convention Hillary has brought the race back even. According to the Real Clear Politics […] 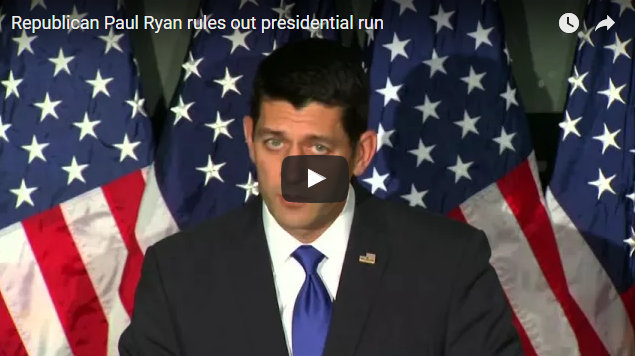 Washington, DC…U.S. House of Representatives Speaker Paul Ryan says he will not enter the 2016 presidential race, despite speculation that he could be drafted as a candidate to save the party from Donald Trump or Ted Cruz. Rough Cut Source: Reuters

Trump Rolls On, Bernie Wins In Michigan, Cruz Hangs On & Rubio Shut Out 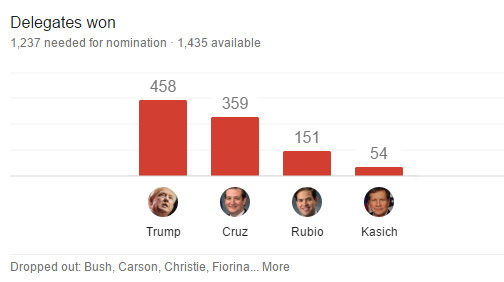 Washington, DC…Tuesday had four states holding their elections in the 2016 presidential primary cycle. Mississippi Michigan Idaho and Hawaii cast their ballots. On the GOP side Donald Trump had wins in Mississippi Michigan and Hawaii. Ted Cruz picked up Idaho. On the Democratic side Bernie Sanders had a surprise win in Michigan. this shows he […]

Detroit, MI…FOX News Channel (FNC) announced that the network will host its third Republican presidential primary debate on Thursday, March 3, 2016 from Detroit, Michigan. The two-hour debate will be presented live at 9PM/ET on FNC, as well as the network’s additional platforms, including FOX News Radio, FOX News Mobile and FOXNews.com. The debate will […]

Rolling New Hampshire Results As They Come In 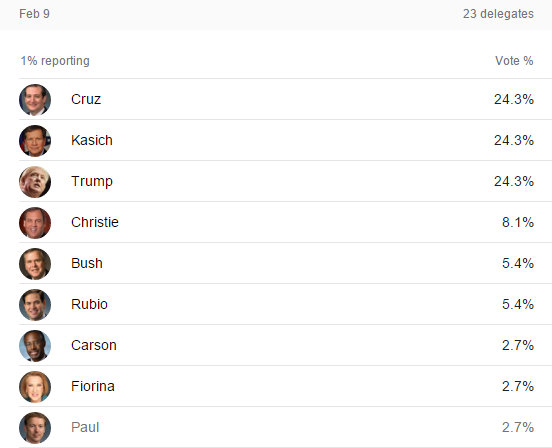 Concord, NH….Results are starting to come in for the first primary election in the 2016 Presidential Race.

Iowa The GOP Side Is Cruz, Trump & Rubio…For The Dems Hillary Clings To Slim Lead

Des Moines, IA…As the GOP results are in and Ted Cruz takes home the top spot in Iowa with 28%. Trump proves that he is not invincible and came in a soft 24%. Marco Rubio was the clear winner of the biggest mover prize and came in just behind Trump at 23%. Carson was a […]